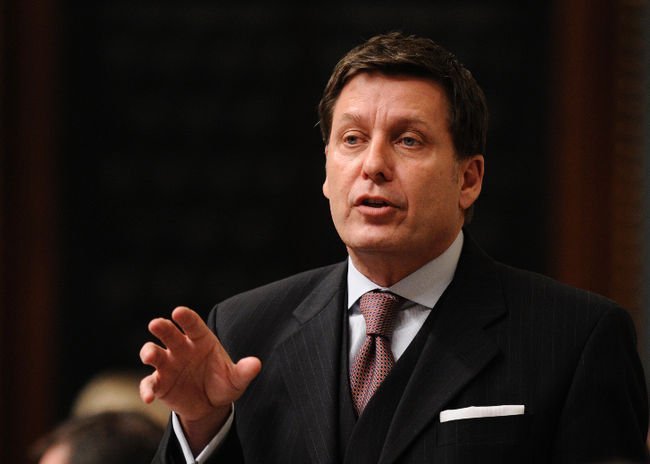 As reported in Le Devoir:

Mr. Couillard hands over the reins of the Ministry of Education and Higher Education to Pierre Moreau. Mr. Moreau will notably ensure the unhindered passage of legislation to amend the organization and governance of school boards.

They will no longer have Mr. Francois Blais to blame for their opposition to Bill 86. In a rather ironic twist , it will now be Employment Minister Francois Blais, in his new post as employment minister, who will be in charge of possibly finding new jobs for commissioners and some QESBA officials.

As currently written, Bill 86 will put an end to elected School Boards and current commissioners would see their positions annulled within 15 days of passage of the Bill.