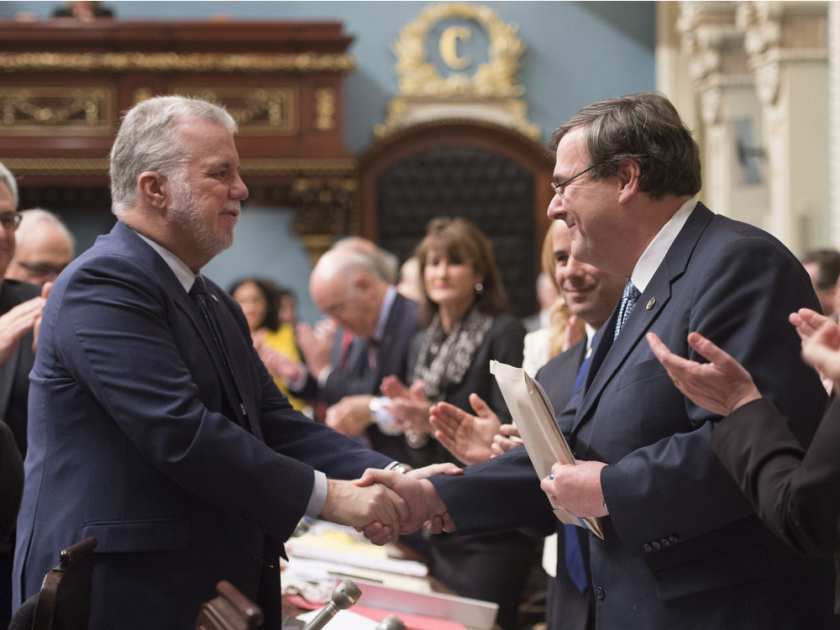 The 72 school boards will not be called upon to be abolished or merged, but they will be called to make economies of scale by bundling services according to the presentation of the Minister of Education François Blais.

Under the Bill 86 Reform, the school boards will continue managing school operations, including transportation of students by bus. But now there will be no more elected school commissioners directing them. Each school boards will be replaced by a committee of parents, school staff and community members. Each member will be appointed by his peers.

Composition of the new school boards:

These people, unlike the current Commissioners, will not be paid. Furthermore, mandatory school board elections will be abolished. However, there may be occasional elections, in certain territories, where many parents would like to serve on the new board.

Bill 86 reform aims to give more decision-making authority and latitude to principals and parents, to the detriment of the directions of school boards

If the school system is as close as possible to the needs of children, we must give parents a greater role in school management at all levels of decision making, increase the flexibility available to school administrators, and to ensure the presence of stakeholders closest to the student at the center of local school governance

He also hinted that:

It proposes that Principals will have much more freedom as to the choice of programs they want to offer students with difficulty or special needs, since some budgets will pass directly from the Department of Education to schools.

The squeaky wheel always gets the Greece.

In School Boards with large active Special Needs Parents on their current Parent School Committees will likely hence become dominant voices in these new School Board Structures, despite representing less than 5% of students.

Full Bill 86 Reform document from the Government of Quebec